What makes a winning team a winning team? As it turns out, there are many different answers, but it's an important question for leaders to ask themselves as they form their own teams. 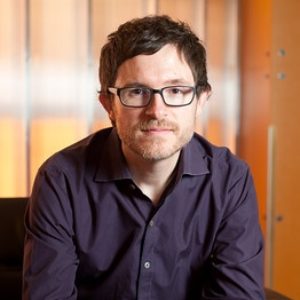 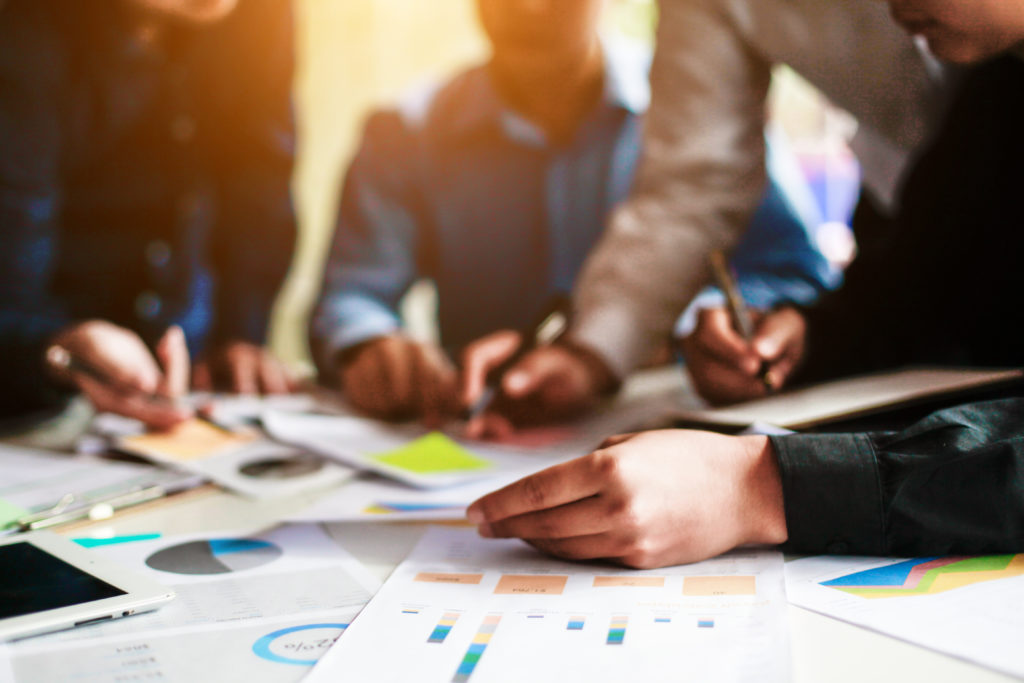 Let’s do a quick experiment together.

Think back on all the winning teams you’ve ever been on, personally or professionally. It could’ve been a winning project team, volunteer opportunity, sports team or working for a great company. If you had to choose ONE word that describes what all those winning teams had in common, what would it be? The ONE attribute they all shared? Don’t over think it. ONE word.

Hold on to that word. We’ll come back to it.

Since releasing my book, People Before Things, I’ve literally had the opportunity to work with thousands of people. Whether I’m speaking to audiences or coaching people in their leadership development, I always start with the same question I just asked you.

I’ve asked IT engineers, chief officers, security experts, church leaders, retail managers, car technicians, marketing professionals, and even judges. They, of course, represented lots of different industries and product offerings, including medical devices, luxury cars, donuts and ice cream, retirement annuities, credit cards, justice, higher education, and software. Here’s the thing: No matter the industry or the role of the participating individuals, winning was defined by words and phrases that describe the exact same thing 99.9% of the time!

“Every human being that works has to know what they do matters to another human being.”

There are two categories your answer could’ve fallen into. First, you could’ve focused your answer on hard skills, intelligence and process. Think of this as the SMART side of a team. You would’ve highlighted governance, repeatability, and raw intellectual/physical horsepower. Or, you could’ve focused your answer on interpersonal relationships and trust. You can think of this as the HEALTHY side of a team. In this case, you would’ve highlighted behaviors, purpose, and working together.

So, what was your ONE word? Was it one of these: respect, communications, trust, collaboration, vision, alignment, purpose, or accountability? If so, you, along with 99.9% of everyone else, fell into the HEALTHY category.

Given that most of us recognize the key to a winning team is healthy, interpersonal relationships based on trust and good communication, why don’t we focus on it more? Most IT conferences, training programs and team meetings do not have agendas that reflect those winning ingredients. Rather, the focus is generally on technology and processes. The hype and interest are centered on all the new things. AI and machine learning, digital transformation, virtual reality, Internet of Things, and pretty much anything with “cloud” in the title dominates the conversation. So, if everyone intuitively knows winning has to do with the way we work with each other, why don’t we talk about it more?

When I ask leaders why we typically don’t talk more about building trust and collaboration, they remind me how squishy and immeasurable it is. They emphasize that relationships are messy and require more effort than most of us are willing to invest. They argue that if only there were a simple toolbox that could be leveraged in a repeatable manner to achieve predictable success, they’d be all in. That’s what motivated me to write People Before Things.

Throughout my 25-year IT career, I’ve come to learn and appreciate the power of the human experience. Every time I got caught up in the hype of innovation or a new way of delivering it, I would end up eating a huge piece of humble pie.

When I focused my team’s work on bits and bytes and ignored people and buy-in, I would fail—catastrophically fail.

However, I didn’t recognize that pattern easily. For a long time, my focus was centered on governance, methodologies, and skills. I thought that if my teams were doing things right and doing the right things, we would win 100% of the time. But I learned the hard way, that wasn’t the case; the tactics I was using weren’t enough. But then came along Patrick Lencioni to help me process the patterns for winning and losing.

Pat is a best-selling author and management consultant. In my opinion, he is the most important thought leader of our generation regarding organizational health and building cohesive teams. His books, Five Dysfunctions of a Team and The Advantage highlight his core belief that to be successful, companies need to be smart (finance, marketing, strategy, IT, etc.) and healthy (minimal confusion and politics, high morale, high productivity, low turnover). In Pat’s experience, companies rarely fail because they aren’t smart enough.

Using this framework, the same could be said about winning with digital transformation and IT. To be successful, our initiatives must be smart, and they must be healthy. Smart includes strong engineering and architecture, solid project management, rigorous quality assurance, and stable operations. Healthy includes all the people-related groundwork that needs to be done so team members feel prepared, nurtured, and supported during the changes they will have to adapt to and eventually adopt. Like Pat, I haven’t seen many projects fail because they aren’t smart enough.

Again, if I revisit what attributes people share about winning teams or winning projects, they don’t typically share the smart stuff. They don’t say, “I was on a winning project because we figured out whether we should use agile vs. waterfall!” I’ve never heard someone declare, “My team won because we had a great project plan!” Instead, people consistently identify things that map to being healthy—minimal politics, minimal confusion, and crystal-clear clarity. In other words, winning projects (or change initiatives or whatever you brand them) were differentiated because of the way people worked together.

However, here’s what I see from most IT teams who aren’t getting expected results: they focus only on the smart stuff to stop the tailspin. They build “cloud-first” strategies, explore things like DevOps, and lean into technology tools that help with project management. Inevitably, they also try to hire smarter, more-skilled people.

Gallup reports that 70% of the U.S. workforce is disengaged. That’s a significant problem. The antidote is organizational health. It doesn’t mean that smart isn’t important. What it means is that healthy deserves a lot more attention. The good news is that it isn’t expensive to start doing this now. And the answer isn’t even complex; instead, it’s common-sense principles applied in an uncommonly consistent way.

In his books, Pat Lencioni highlights four common-sense disciplines of organizational health. First, leaders must work to build a functional, cohesive team. I recognize that there’s a lot in that statement. In its simplest form, this is about how we work together—our behaviors. Cohesive teams have a strong foundation of trust and are willing to engage in productive conflict. This leads to making commitments that matter and teammates who hold each other accountable even if the leader isn’t in the room.

Second, cohesive teams focus on creating clarity—clarity for the broader team they manage, as well as the stakeholders (the people who benefit from their work) they support. This ranges from strategic choices a team makes about how they behave, how they will deliver their products and services, how they identify priorities, and how they create role clarity. If I put this into everyday language for IT leaders, these choices make it obvious why your company would not outsource your function to a third party.

Third, once a cohesive team creates clarity, they over-communicate that clarity to the entire organization. The key word in this statement is over-communicate. This is more than a single memo, email, or PowerPoint deck. The goal is not just to make people aware of IT’s plan—rather, it is to build preference for that plan. This is the focus of my book, People Before Things.

Finally, leaders must work to reinforce clarity. This includes how team members are hired, fired, and given timely feedback. In addition, meetings need to be used as a powerful instrument for accountability and collaboration. Meetings do not have to be boring and unproductive. Instead, they can be used to align the team and keep everyone focused on a common result. 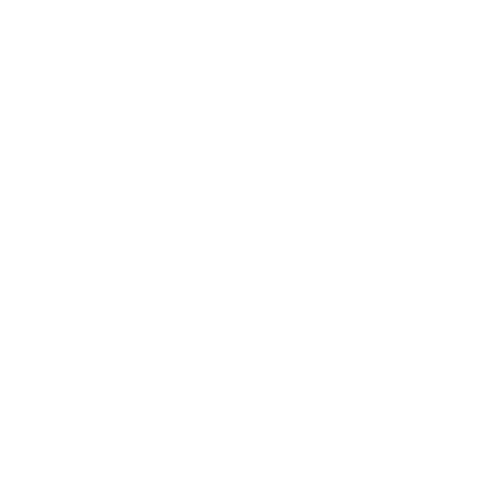